On the right bank of the Marne river
Southsouthwest: Mardeuil, which is part of Vallée de la Marne Rive Gauche
Southsoutheast: Épernay

View over Hautvillers from a point between Dizy and Champillon. Picture linked from Wikimedia Commons (photo by October Ends, 2012).

Hautvillers is most known for its abbey, where the monk Dom Pierre Pérignon was active, and many visitors to the region pass through here. The village calls itself le Berceau du Champagne, “the cradle of Champagnes”.

The Hautvillers commune covers 1177 hectares and counts 768 inhabitants (as of 2011) called Altavillois and Altavilloises respectively. This is derived form the old Latin name of the village, Alta Villare. 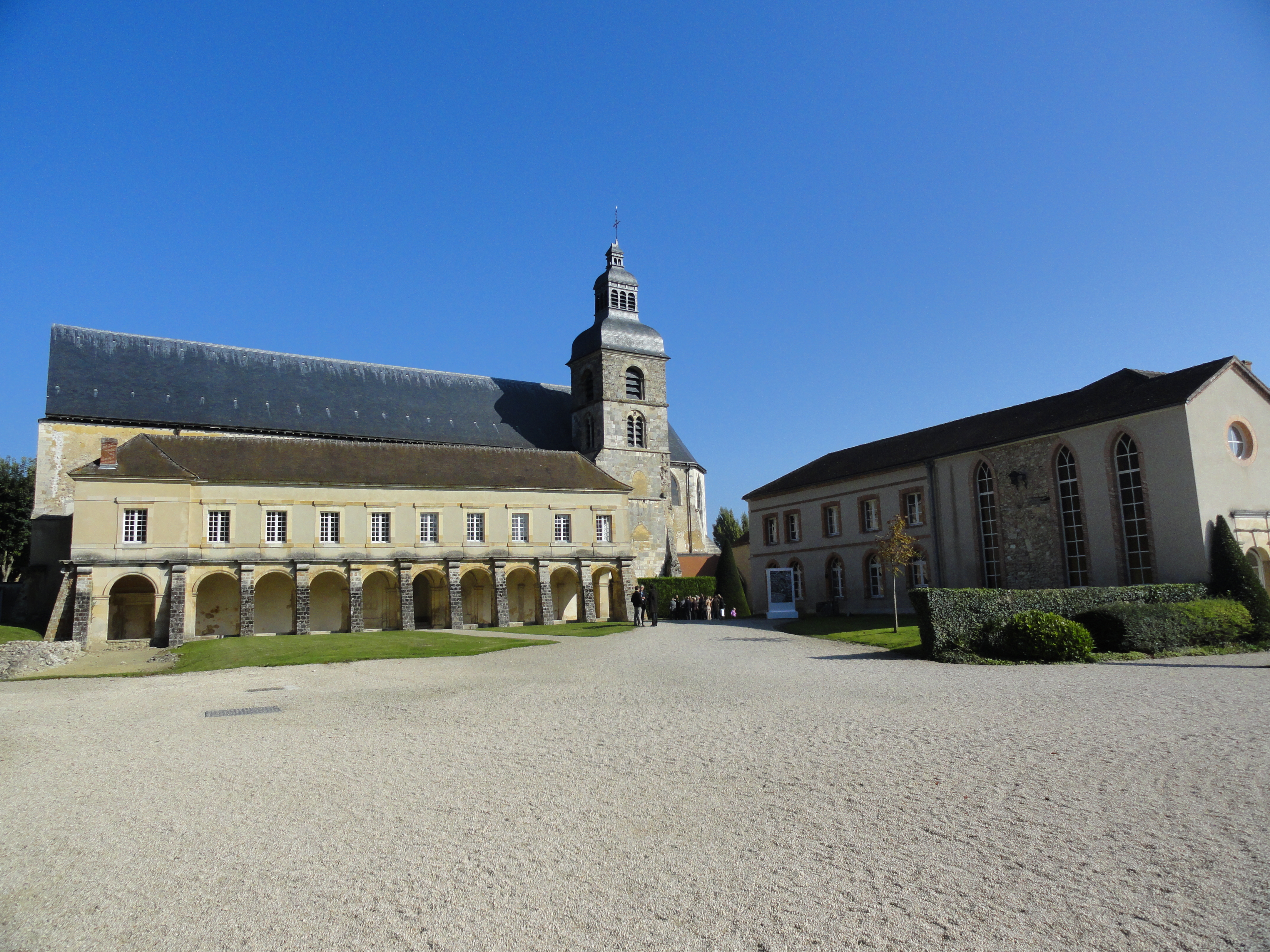 The Saint-Pierre d’Hautvillers Abbey is located at the southwestern edge of the village. It was founded in the year 650 by Saint Nivard, archbishop of Reims. The abbey had a relic of Saint Helena, nicked in Rom in the year 841 by a priest from Reims. This meant visits by pilgrims and income that made the abbey able to buy vineyard land. The abbey buildings have been destroyed and rebuilt several times throughout the history of its existence.

Similar to other abbeys and other church property in France, the French Revolution of 1789 meant an end to its activities, and the property was confiscated by the state. The (former) abbey buildings are today owned by Moët & Chandon.

The Benedictine monk Pierre Pérignon (1638/9-1715) was active at the abbey from 1668 and is buried in Hautvillers. I’ll devote a separate blog post to him, but let’s take the most important: he did not invent sparkling wine, and he did not produce sparkling Champagne. Rather, he tried to avoid the risk of refermentation in his still Champagne wines. What he did do was to significantly improve the quality of the wines produced by the Hautvillers abbey, and this made him a highly respected winemaker in his lifetime. The wines produced under his supervision were much sought after and commanded noticeably higher prices than other high-quality wines from the region. He therefore became a pioneer in improving the quality, and others followed in his footsteps. The standard style of the wines from Champagne at this time were still wines. During the 18th century, more sparkling wine was produced, but the still wines still dominated. Only in the early 19th century had sparkling Champagne almost completely out-competed the former still Champagne wines.

A longer post about Pierre Pérignon and his work can be found here.

Champagne houses that use vineyards in this village include Moët & Chandon, Roederer, and Taittinger.

Earlier, at least until the early 1990s vintages, the small brochure that accompanies gift boxes of Dom Pérignon, specified from which villages the grapes to the cuvée came. It used to be mostly a number of grand cru villages and Hautvillers, to provide a connection to the place where Dom Pérignon himself was active.

This entry was posted in Champagne villages and tagged Hautvillers. Bookmark the permalink.