Champagne village profile: Tours-sur-Marne in the Grande Montagne de Reims, one of the grand cru villages 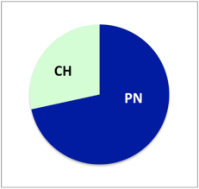 Located in: Montagne & Val de Reims: Grande Montagne de Reims
Vineyards and grape varieties: 52.5 hectares (129.7 acres), of which 72% Pinot Noir and 28% Chardonnay.
Classification: Grand cru (100%), used to be a grand cru for red grapes only and a premier cru (90%) for white grapes.
Noted for: Pinot Noir from grand cru vineyards. 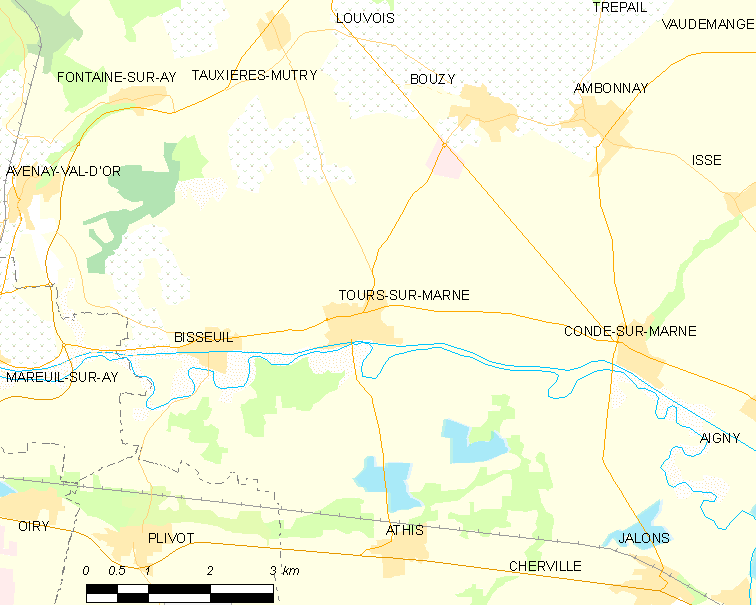 
Google Maps view with the villages in the Grande Montagne de Reims highlighted. The grand cru villages including Tours-sur-Marne are shown in green, the premier cru villages are in yellow, and the autre cru villages in orange. The light green box indicates the Perle blanche area.

Comment: several of the neighbouring villages of Tours-sur-Marnes to the east to south – from Condé-sur-Marne to Plivot – are not Champagne villages (i.e., are located outside of the borders of the appellation), and therefore don’t have any village profiles.

View from a lock in the Marne canal in Tours-sur-Marne, with the church in the background. Picture linked from Wikimedia Commons (photo October Ends, 2012).

As the name indicates, the Tours-sur-Marne village is located down by the Marne river and the Marne canal, which is below/south of the Montagne de Reims hill.

In the northeastern part of the commune, close to the border to Bouzy, there is a small industrial zone called Côte des Noirs. 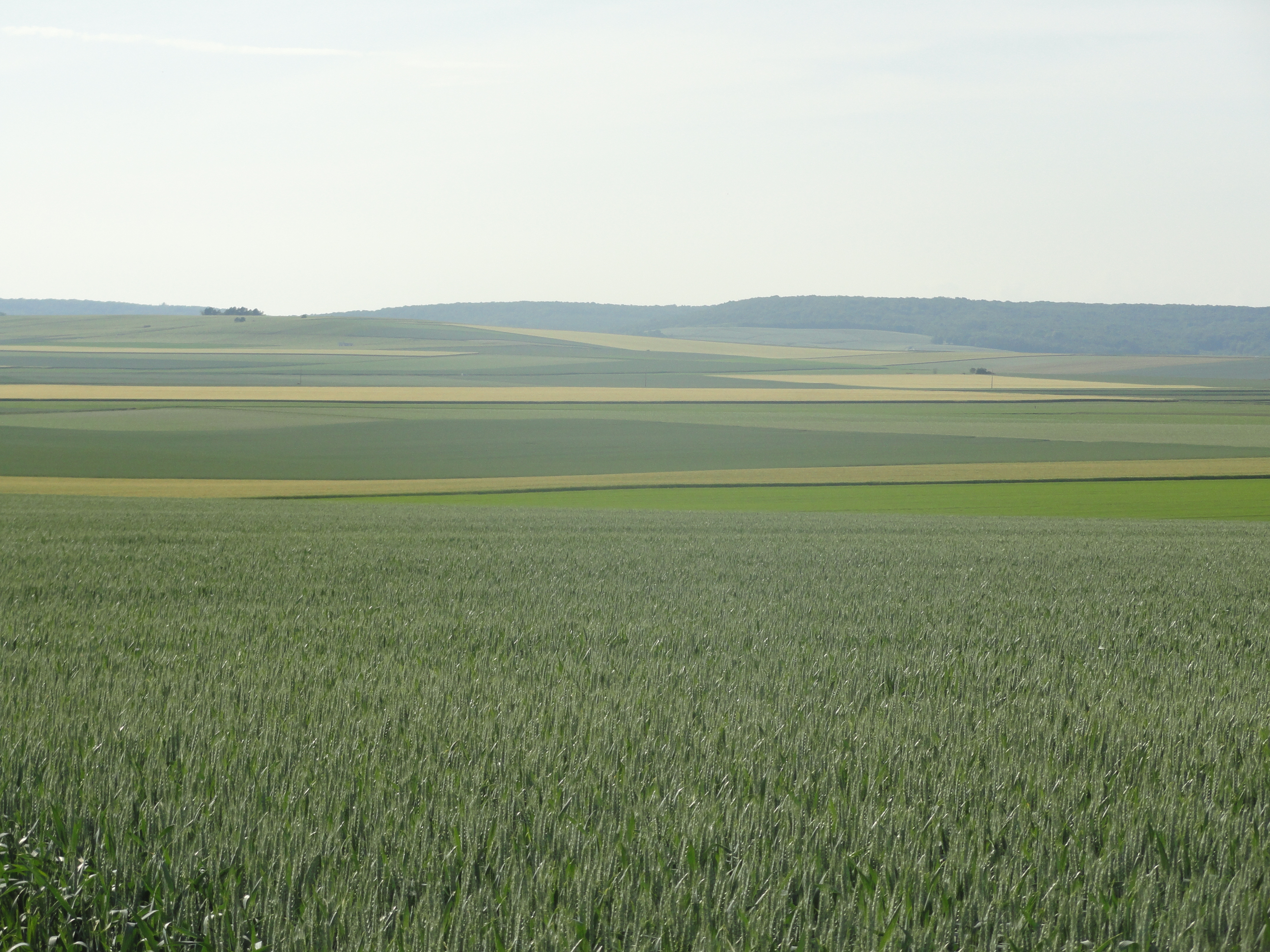 Agricultural landscape in Tours-sur-Marne. Down on the flat land closest to the village and the Marne canal regular crops are grown. The vineyards are closer to the Montagne de Reims, the forest-clad hill in the background. Picture linked from Wikimedia Commons (photo October Ends, 2012).

The vineyards in Tours-sur-Marne consist of south-facing slopes in the northern outskirts of the commune, and they border to the more extensive vineyards in Tauxières-Mutry and Bouzy.

Champagne houses that use vineyards in this village include Moët & Chandon.

Baserad on the location of the village itself directly at the Marne river with its canal, it may seem a little strange that this commune is counted as part of the Grande Montagne de Reims rather than the Grande Vallée de la Marne, which is the case for Bisseuil and the following communes downstream (i.e., to the west). The explanation is that the vineyards in the commune are located further from the Marne than those of Bisseuil, and that they are an extension of those in Tauxières-Mutry and Bouzy, which are clearly located up on the slopes of the Montagne de Reims hill rather than down by the Marne. But of course, the choice of exactly were to draw the line between Grande Vallée de la Marne and the southern part of Grande Montagne de Reims is somewhat arbitrary. In this case, I use the division into areas made by the Unions des Maisons de Champagne (UMC).

Formerly a grand cru for red grapes only

On the no longer existing échelle des crus scale, where 100% = grand cru and 90-99% = premier cru, there was a smaller number of villages which had different ratings for white and red grapes, i.e. for Chardonnay on one hand and for Pinot Noir and Pinot Meunier on the other. Tours-sur-Marne was one of those, with 100% for red grapes and 90% for white grapes. This meant that it used to be a grand cru for red grape only, and was a premier cru for white grapes. After this scale was formally abolished, the villages that had achieved grand cru or premier cru status have been allowed to keep this as a village, but no reference to grape varieties are made anymore, i.e., there are no longer any villages with “mixed cru status”. This means that Tours-sur-Marne now is a grand cru village for all varieties.

Single vineyard sites in Tours-sur-Marne include the following:

The buildings of Laurent-Perrier in Tours-sur-Marne. Picture linked from Wikimedia Commons (photo by G.Garitan, 2013).

The church in Tours-sur-Marne as seen from the Marne Canal. Picture linked from Wikimedia Commons (photo October Ends, 2012).

This entry was posted in Champagne villages and tagged Tours-sur-Marne. Bookmark the permalink.

1 Response to Champagne village profile: Tours-sur-Marne in the Grande Montagne de Reims, one of the grand cru villages