East: Vandeuil
South: Serzy-et-Prin
Southsouthwest: Crugny
Northwest: Unchair
Comment: Hourges is located in the outskirts of the Champagne appellation, so some of the neighbouring villages visible on the map are not included in the list above, since they are not Champagne villages and therefore will not be profiled. 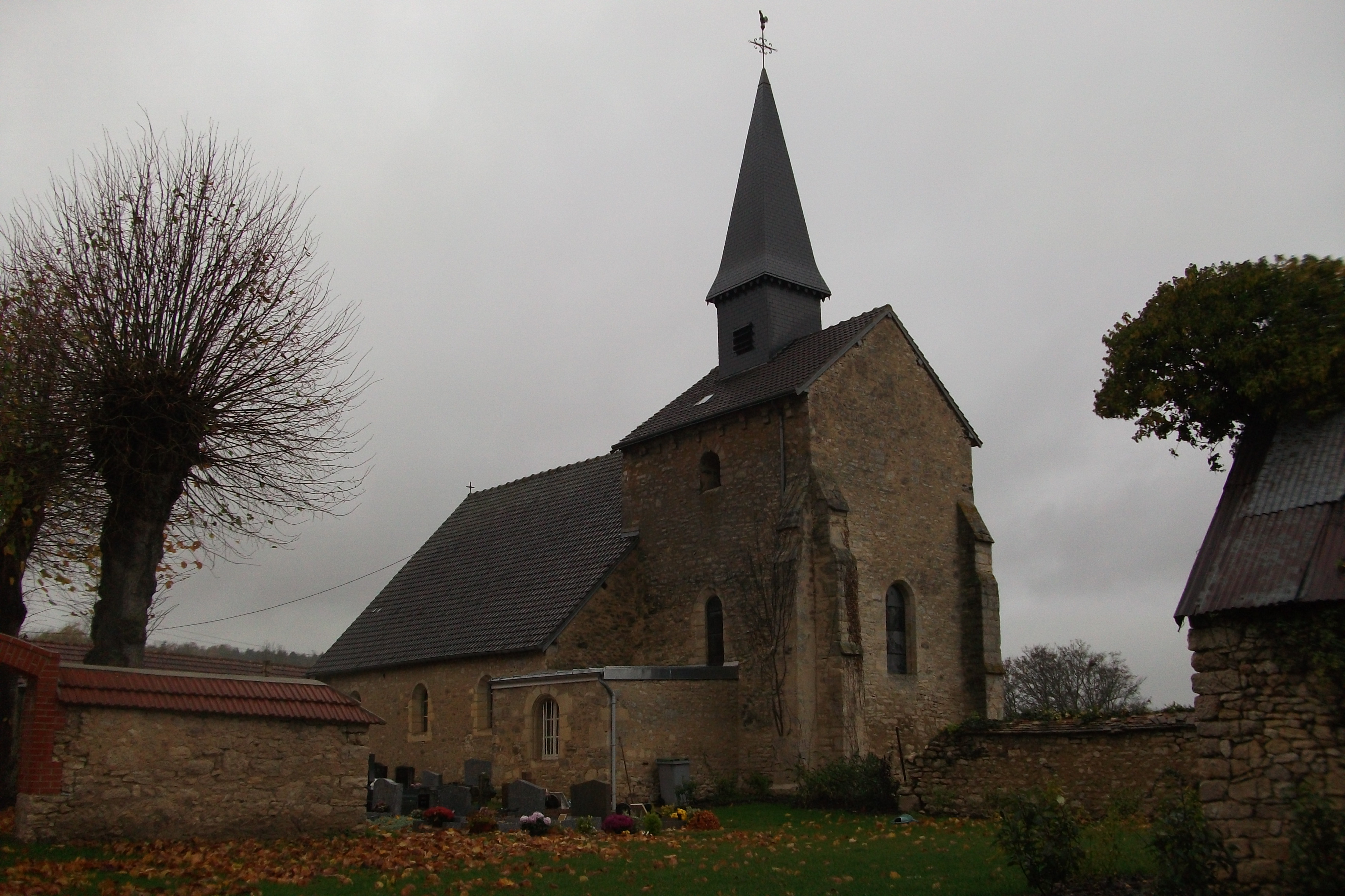 The town hall (mairie) of Hourges, that is combined with a school building. Picture linked from Wikimedia Commons (photo Gérald Garitan, November 2010).

Hourges is located on top of the northwestern part of the Montagne de Reims hill, along a small stream that empties into the Vesle river in the neighbouring commune, Breuil.

The Hourges commune covers 434 ha and has 81 inhabitants (as of 2012), referred to as hourgeois and hourgeoises.

The vineyards of Hourges are gathered in two blocks, one smaller immediately to the south of the village, and one slightly larger a little to the west of the village. The vineyards consist of slopes of varying direction and although Pinot Meunier is the most common grape variety, the proportion of Chardonnay is unusually high for the Vesle et Ardre area.

This entry was posted in Champagne villages and tagged Hourges. Bookmark the permalink.