Champagne village profile: Cormoyeux on the right bank of the Marne valley 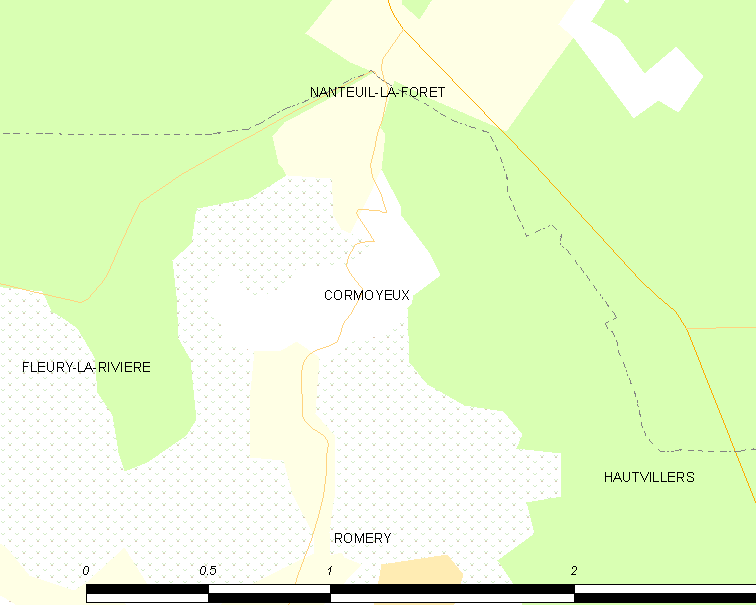 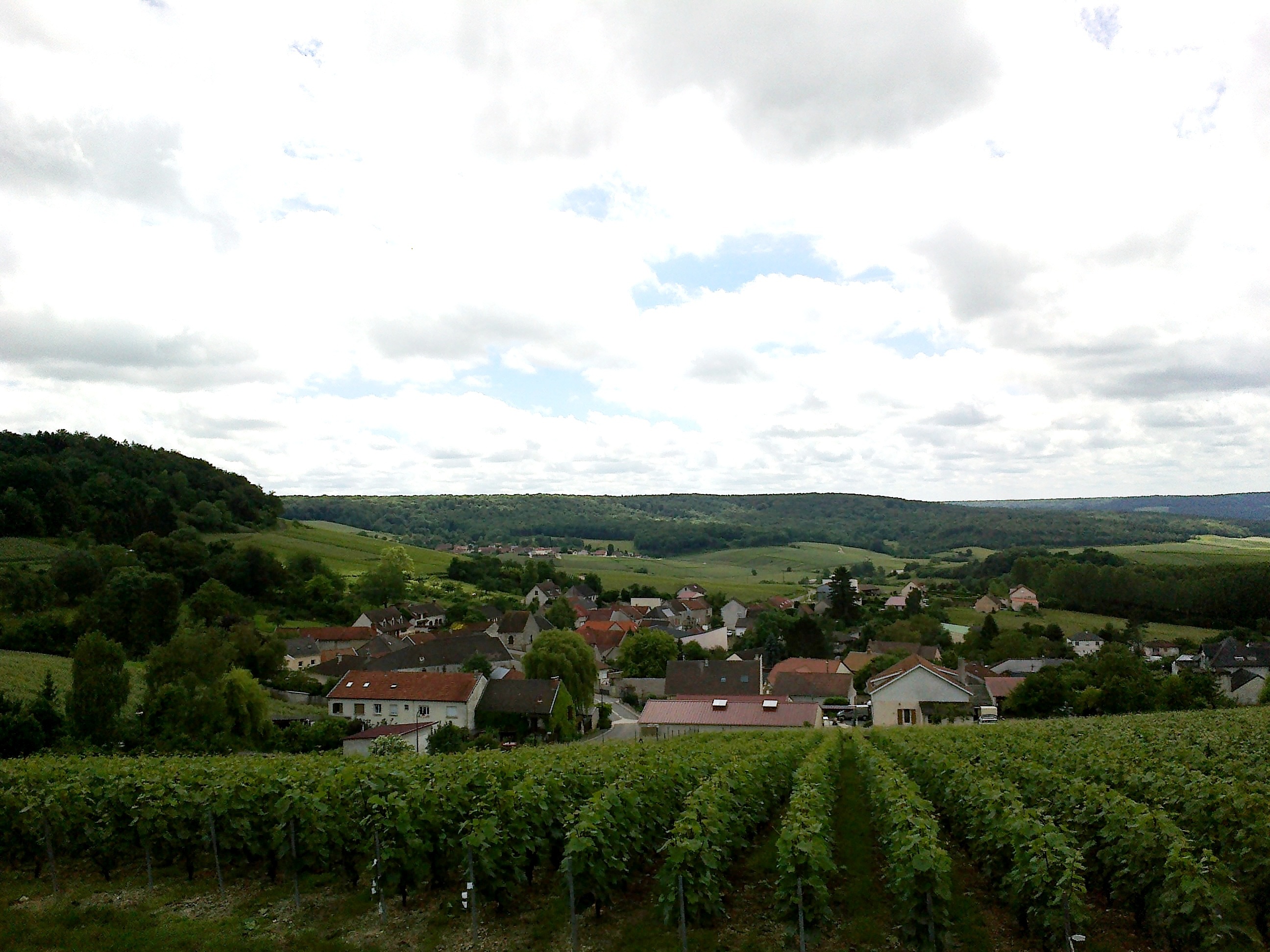 Cormoyeux with vineyards above the village in the foreground. Picture linked from Wikimedia Commons (photo Rene Boulay, 2016).

Cormoyeux is located on the right bank of the Marne river, but a bit removed from the river in a side valley formed by the small stream Le Brunet. The neighbouring villages Romery and Fleury-la-Rivière are located in the same side valley.

The vineyards in Cormoyeux consist of mild slopes of varying exposure (from east- via south- to west-facing) with Pinot Meunier as the most common grape variety.

Single vineyard sites in Cormoyeux include the following, among other:

This entry was posted in Champagne villages and tagged Cormoyeux. Bookmark the permalink.