Champagne village profile: Venteuil on the right bank of the Marne valley

Venteuil and surrounding vineyards as seen from Boursault, on the other side of the Marne river. Tincourt is located to the left, and Arty to the right. The Marne river is hidden by the trees in the lower part of the picture. Picture linked from Wikimedia Commons (photo Denys, 2007).

Venteuil is located at the Marne river, on its right bank, which is north of the river.

Venteuil is flanked by two small villages that are also within the borders of the Venteuil commune: Tincourt to the west and Arty to the east. Just as Venteuil itself, they are located mid-slope. 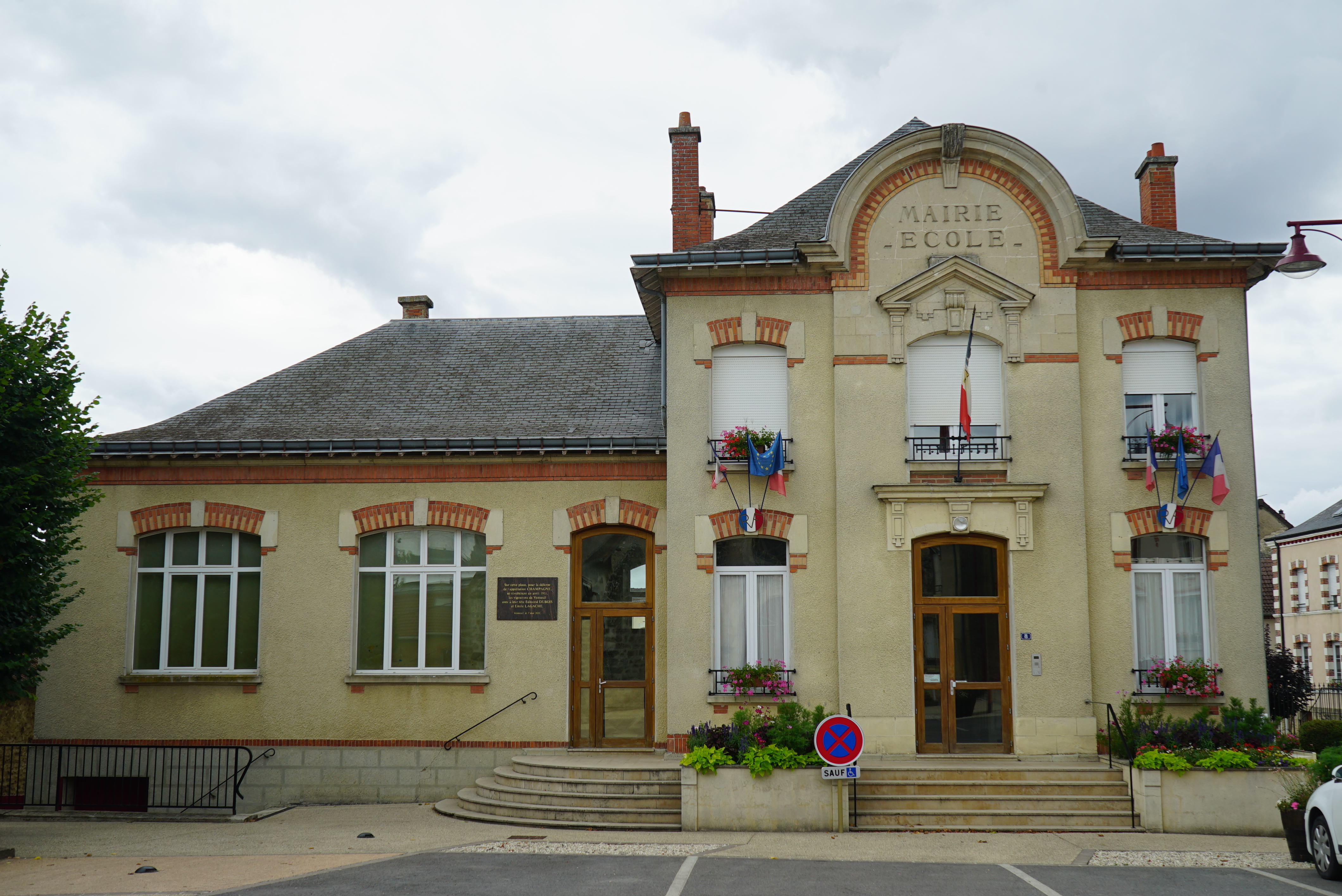 The vineyards in Venteuil consist almost exclusively of south-facing slopes where Pinot Meunier is the most common grape variety, but where the proportion of Pinot Noir is also high.

In similarity to the neighbouring village, Damery, Venteuil was scored 89% on the now-defunct échelle des crus, which means that these villages just missed out on premier cru classification, which was applied to villages in the 90%-99% range on this scale.

Other vineyards sites in Venteuil include Les Barils, Les Barsaux, and Plates Pierres. 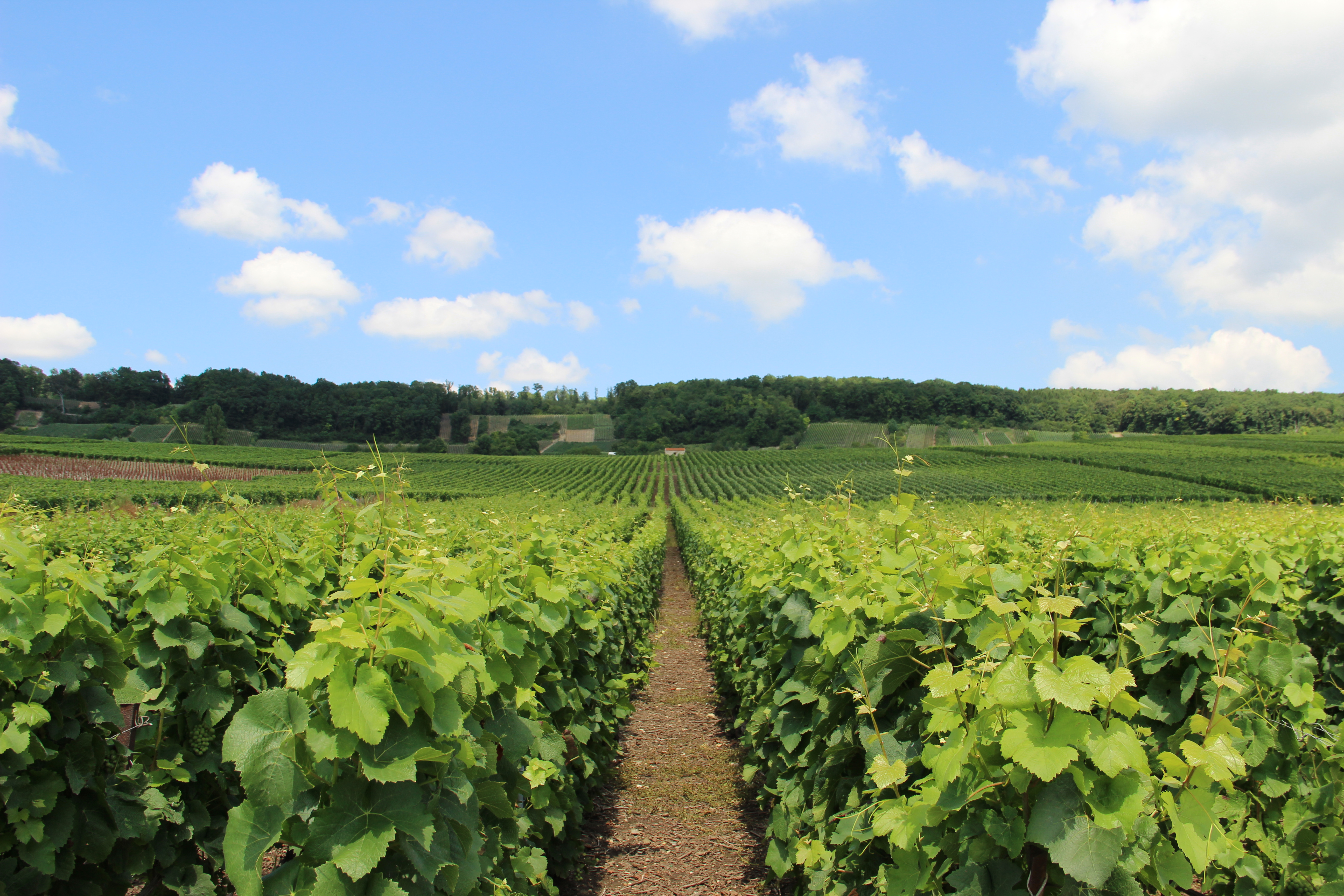 This entry was posted in Champagne villages and tagged Venteuil. Bookmark the permalink.

3 Responses to Champagne village profile: Venteuil on the right bank of the Marne valley