Champagne village profile: Châtillon-sur-Marne on the right bank of the Marne valley

On the left bank of the Marne
Southeast: Œuilly
South and southwest: Mareuil-le-Port 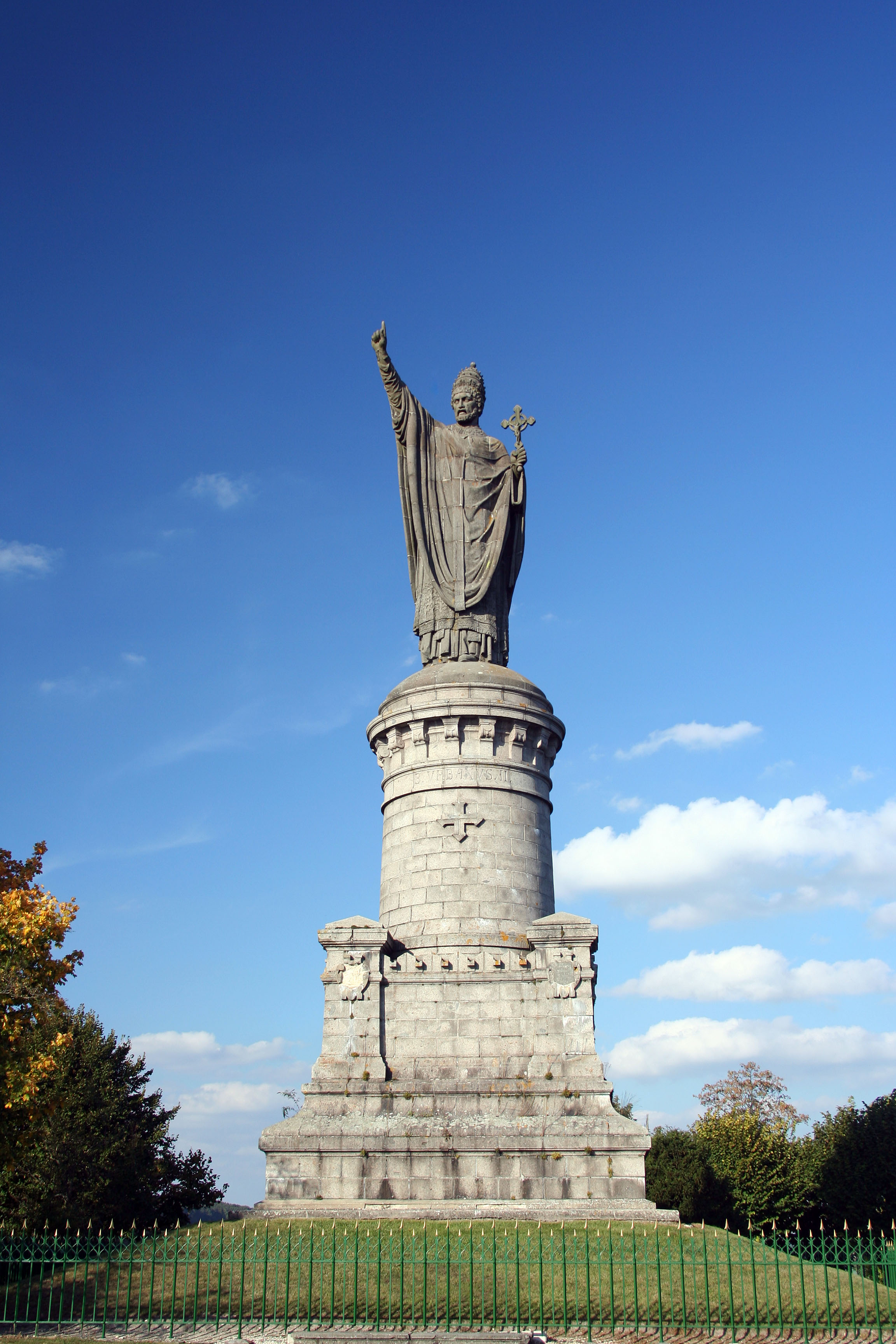 Although the commune stretches all the way to the river, the actual village is located about 1.5 km away in the direction of the vineyards. On a stretch of about 9 km along the right bank of the Marne river, from Verneuil in the west to Binson-et-Orquigny in the east, flat farmland is found next to the river, but no vineyards and no villages are located directly at the river, unlike the situation upstream of Binson-et-Orquigny and downstream of Verneuil.

The Châtillon-sur-Marne commune covers 1169 hectares and has 710 inhabitants (as of 2014), referred to as Châtillonnais and Châtillonnaises.

The vineyards in Châtillon-sur-Marne are partly located around the village, and partly on both sides of the side valley formed by the stream Ru de Belval, i.e., on slopes both on the western side (closer to Vandières) and the eastern side (closer to Binson-et-Orquigny) of the valley. The vineyards consist of mild slopes of varying directions that include most of them except straight north. Pinot Meunier is the dominant grape variety.

Houses that control vineyards in Châtillon-sur-Marne include Pol Roger.

Single vineyard sites in Châtillon-sur-Marne include the following, among others:

Châtillon-sur-Marne shown in an etching from 1656, then spelled “Chastillon”. Published in Topographia Galliae by Martin Zeiller. Picture linked from Wikimedia Commons.

This entry was posted in Champagne villages and tagged Châtillon-sur-Marne. Bookmark the permalink.