Champagne village profile: Dormans on the left bank of the Marne valley

The map is linked from Wikimedia Commons, and the geographical information originates from OpenStreetMap. The dotted white area corresponds to the vineyards, light yellow is other open terrain, orange is built-up areas, and green indicates forest. The dashed red line in the left-hand part of the map is the departmental border between Marne (where Dormans is located) and Aisne.

The Marne river at Dormans. Picture from the bridge on the road D6/D18 between Dormans and Chassins/Trélou-sur-Marne. The camera is directed upstream. The silo in the middle of the picture is located near the railroad station in Dormans and the vineyards on the slope far to the left are located in Vincelles and Verneuil. Picture linked from Wikimedia Commons (foto Pline, 2012).

Dormans is located on the left bank of the Marne river, which means south of the river. Dormans is the second to last village downstream counted as part of the area Vallée de la Marne Rive Gauche.

Other than Dormans itself, located directly at the river, there are six other villages within the commune. Try is most distant from Dormans, to the eastnortheast, and the other five lay in a semicircle, a little closer: Vassieux to the eastnortheast, followed clockwise by Vassy, Champaillé, Chavenay, and finally Soilly to the southwest. It is common to see these village names indicated on Champagne labels, often as e.g. Vassieux-Dormans.

Château de Dormans is located in the village. A memorial of the battles at Marne during World War I – mémorial des batailles de la Marne – with a (large) chapel can be found close to the château.

The Dormans commune covers 2258 hectares and has 2886 inhabitants (as of 2013), referred to as Dormanistes.

The vineyards in Dormans are spread over several parts of the commune and consist of mild slopes, including a large proportion of north-, northwest- and northeast-facing slopes. Pinot Meunier is the dominant grape variety. 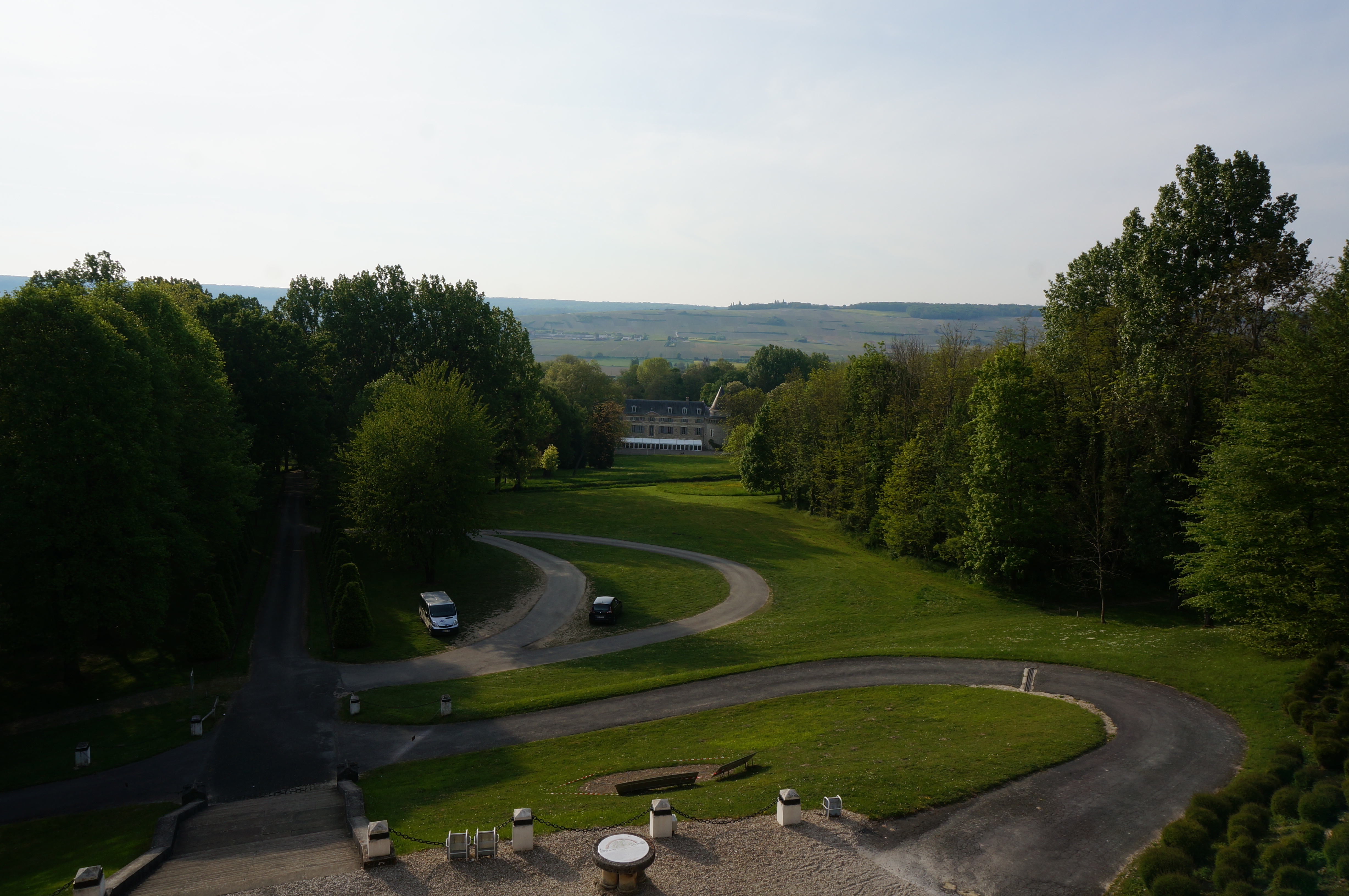 Château de Dormans. Picture taken from the memorial of the battles at Marne during World War I. The vineyards in the distance are located on the other side of Marne, in Trelou-sur-Marne, and the buildings that can just be seen are the Chassins village. Picture linked from Wikimedia Commons (photo G.Garitan, 2014). 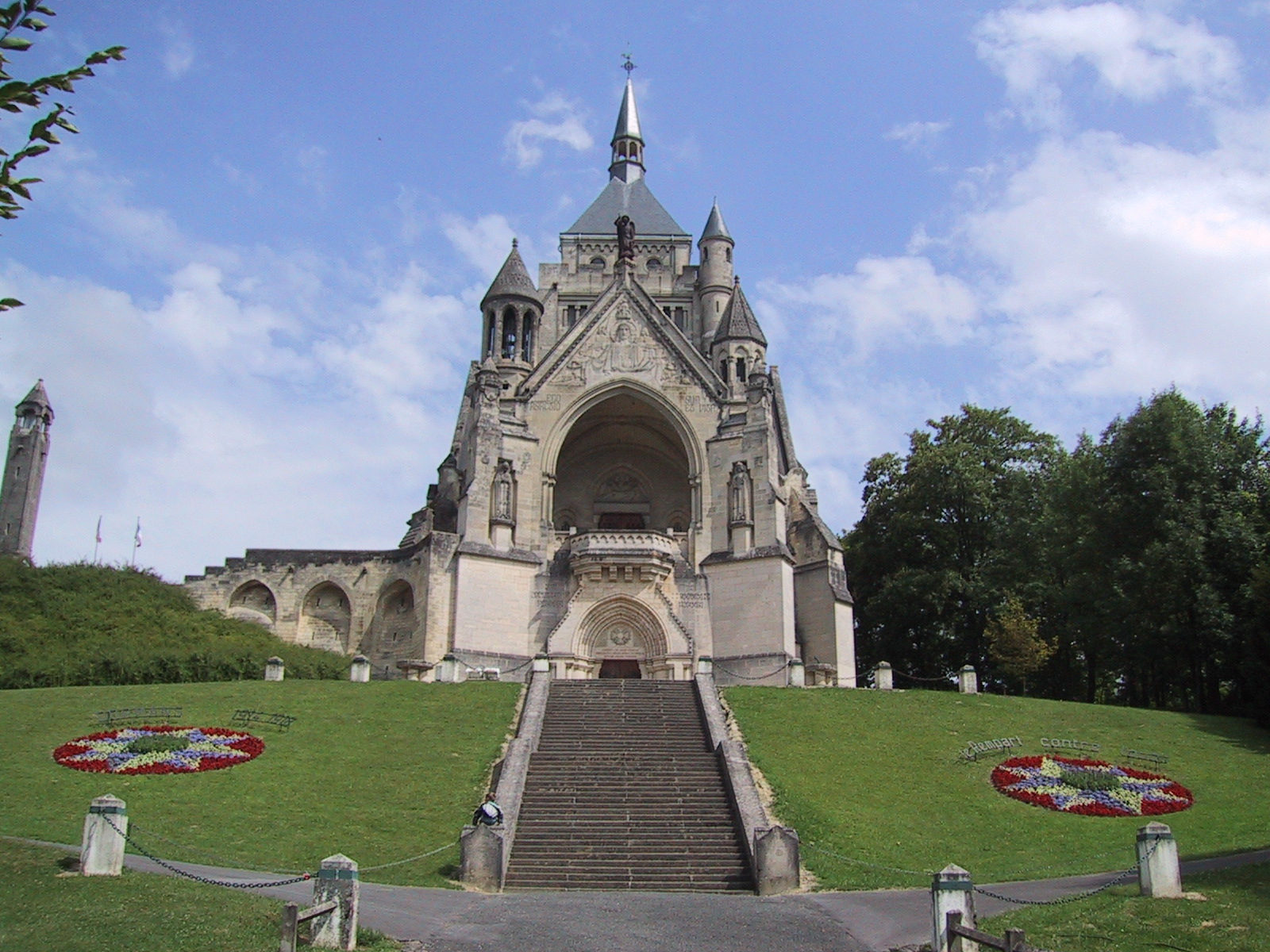 Chapelle de Dormans, which is part of the World War I memorial. Picture linked from Wikimedia Commons (photo Jérôme Sautret, 2002).

This entry was posted in Champagne villages and tagged Dormans. Bookmark the permalink.