North: Thil
Southeast: Reims (in the area Vesle et Ardre)
Southwest: Merfy
Northwest: Pouillon
Comment: some of the neighbouring communes to the south and the east are not part of the Champagne appellation and therefore don’t have any village profiles. 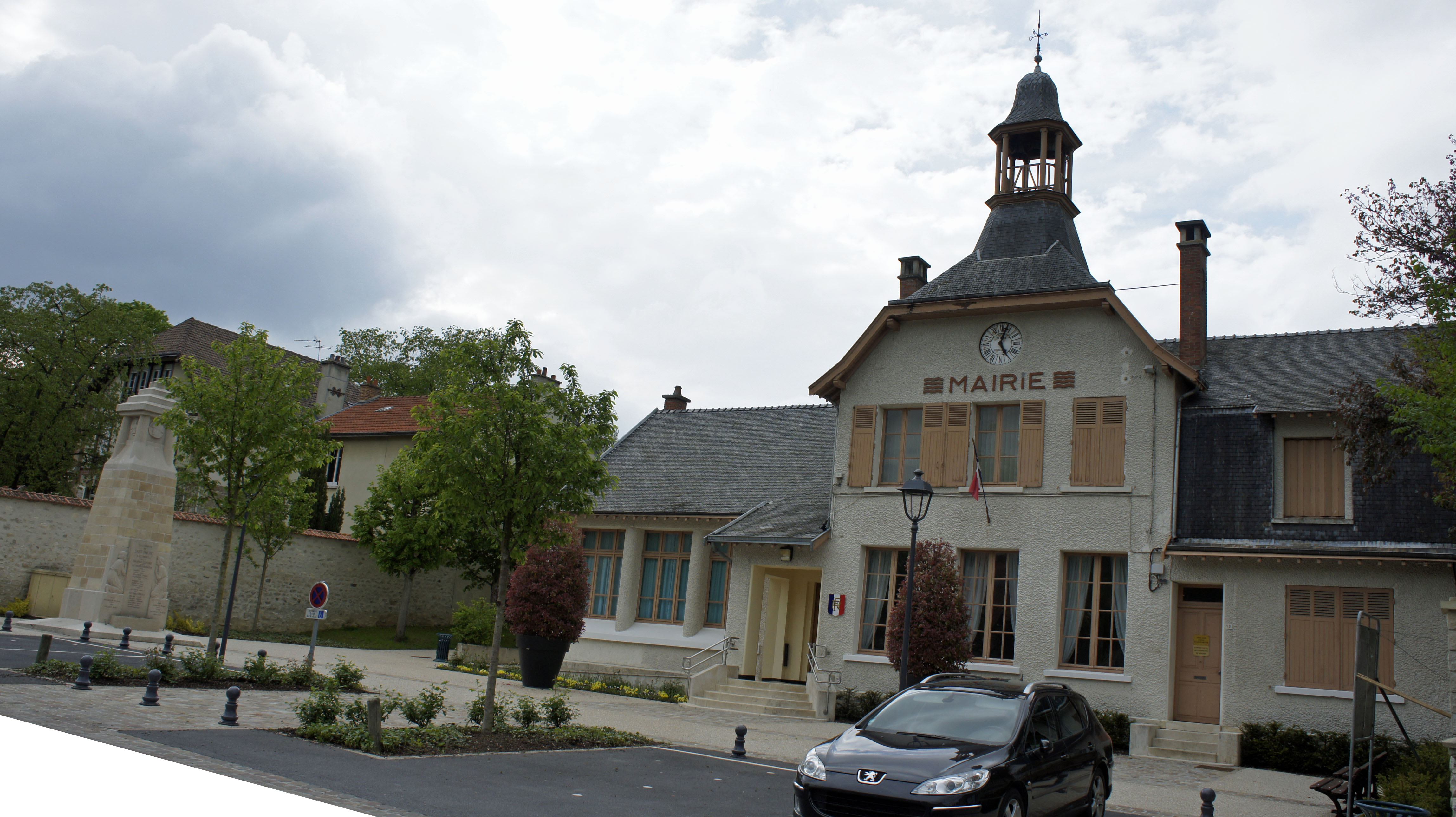 Saint-Thierry is located in the northwestern part of the Champagne region, just northwest of Reims.

The A26/E17 motorway (later called E15), from Reims in the direction of Calais, runs through the southern and southeastern parts of the commune.

The Saint-Thierry commune covers 759 hectares and has 636 inhabitants (as of 2016), referred to as Théodoriciens and Théodoriciennes.

The abbey of Saint-Thierry

The monastery in Saint-Thierry in an etching of Dom Germain from the 17th century, later published in the book Monasticon Gallicanum. Note the vines to the left and above the monastery. Picture linked from Wikimedia Commons.

Viticulture in this area has a long tradition, and is supposed to have initated already in the 7th century by the monks of the monastery in the village. The monastery was founded by Thierry du Mont d’Or (Saint Thierry) around the year 500 AD and is sometimes referred to as Abbaye de Mont d’Hor and sometimes Abbaye de Saint-Thierry.

In the Medieval ages, this abbey had one of the region’s largest vineyard holdings. The abbey and its founder have provided the name for both the village and the surrounding area.

The monastery was repressed in 1695 and the buildings were instead used as a secondary residence for the archbishop of Reims. The buildings were then torn down in 1777. In 1968 a new abbey was founded under the name Abbaye de Saint-Thierry, a Benedictine nunnery.

The vineyards in Saint-Thierry are located around the village. The vineyards are located on almost flat land, with very mild slopes of varying directions. Pinot Meunier is the most common grape variety, but there is also rather much Pinot Noir.

Single vineyard sites in Saint-Thierry include, among others:

This entry was posted in Champagne villages and tagged Saint-Thierry. Bookmark the permalink.