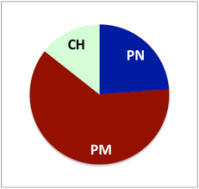 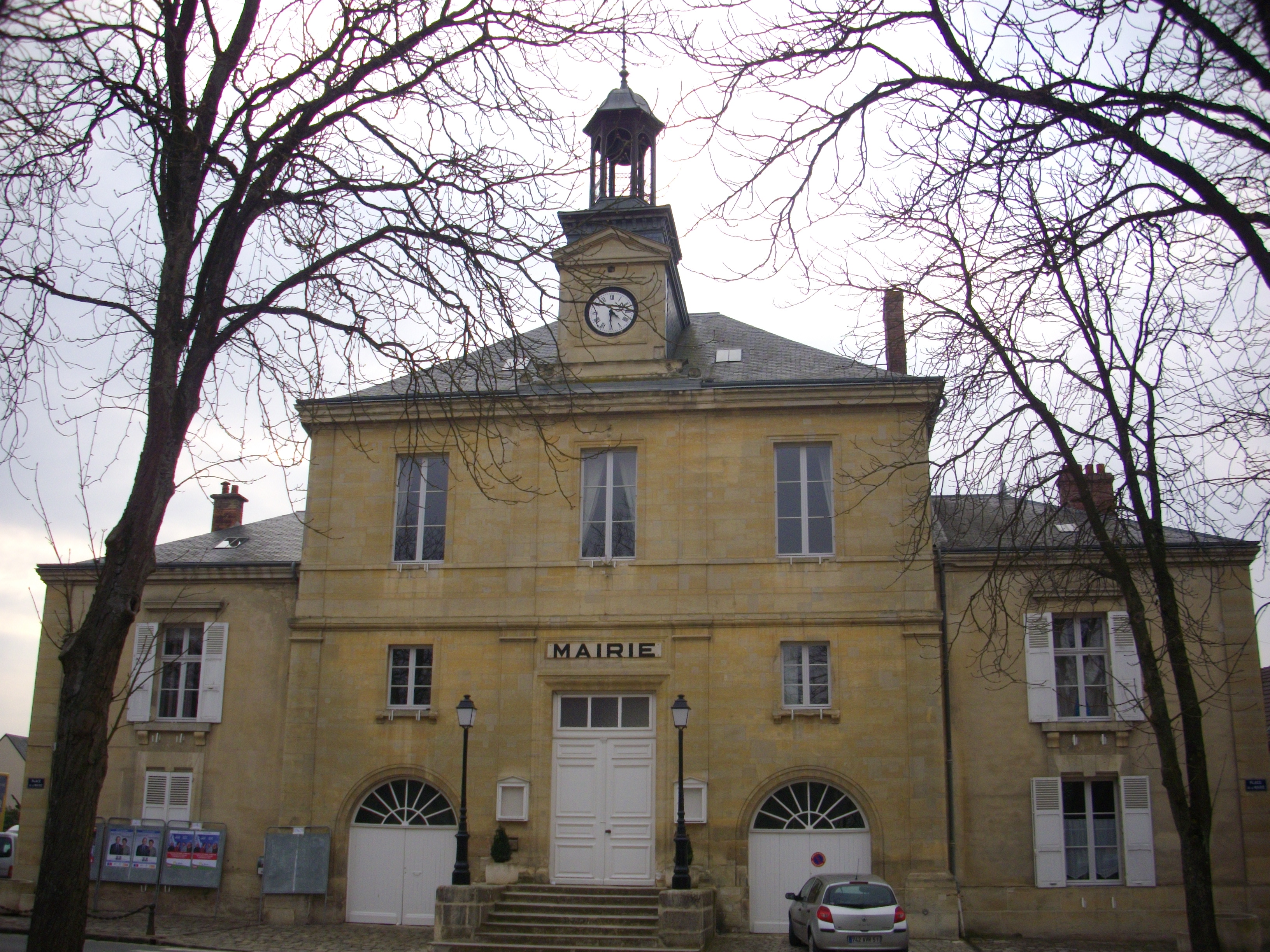 Hermonville is located in the northwestern part of the Champagne region, just northwest of Reims.

The Hermonville commune covers 1330 hectares and has 1455 inhabitants (as of 2012) referred to as Hérémondois and Hérémondoises.

In Hermonville there is a British military cemetery where soldiers fallen in World War I are buried.

The British military cemetery in Hermonville, with vineyards in the background. Picture linked from Wikimedia Commons (photo Wernervc, 2015).

The vineyards in Hermonville are located north and northwest of village, as well as south of the village. The vineyards are located on rather flat land, with very mild slopes. Pinot Meunier is the most common grape variety.

Single vineyard sites in Hermonville include, among others:

This entry was posted in Champagne villages and tagged Hermonville. Bookmark the permalink.