Vitryat is isolated from the other areas within the Côte des Blancs subregion. To the west, the areas Côte des Blancs, Val du Petit Morin, and Sézannais are located.

The name Vitryat originates from the town Vitry-le-François, which is located in the area but which doesn’t have any vineyards within its communal border. Most Champagne-producing villages in this area are located to the northeast of Vitry-le-François. The area is rather flat, but with some mild hills in the landscape. The name Coteaux Vitryats, i.e., “The hills of Vitryat”, is also used.

In the scheme used by the Union de Maisons de Champagne (UMC), Vitryat is one of 17 areas (“terroirs”) that the Champagne wine region is divided into. These 17 areas are then grouped into four subregions, one of which is also Côte des Blancs. It may be somewhat confusing that there also is an area called Côte des Blancs (i.e., the same name as the subregion), located to the northeast of Sézannais.

Geographically, Vitryat is isolated from the rest of the Côte des Blancs subregion, slightly more than 40 km (25 miles) further to the east. Chardonnay dominates completely in Vitryat.

The soils are mostly limestone with varying proportions of marl. More specifically, mostly Turonian limestone, with white limestone on the upper parts of the slope (with 70% coccolites and limestone) and more marl on the lower part of the slopes.

The Champagne style of the Vitryat

Vitryat is said to yield Chardonnay with a good weight, which is dominated by citrus fruits with some exotic fruit. That description also corresponds what is usually said about the style of Sézannais area.

Plans for future expansion of the area

In the expansion proposed for the Champagne wine region/appellation with 40 new communes (on top of the current 319, while 2 are removed), 5 of the communes are located in this area: Blacy, Bussy-le-Repos, Courdemanges, Huiron, and Soulanges. Three of them (Blacy, Huiron, and Courdemanges) expand the area to the west of Vitry-le-François, north and south of Glannes. Bussy-le-Repos expands the area to the northeast and Soulanges expands it to the north, downstream along the Marne river.

Viticulture in Vitryat area has a long history, and compared to the current situation, it was much more extensive until the 19th century, both in terms of vineyard surface and number of communes with vineyards. The land register of 1790-1791 indicated 3186 hectares of vineyards, spread over 47 communes with more than 9 ha. The largest surface was found in Vitry-en-Perthois, at 587 ha, and other communes with more than 200 ha were Blacy (which doesn’t have any vineyards today), Bassuet, and Saint-Amand-sur-Fion. In 1878, the vineyard surface of the area had declined to 1808 ha. Later, the Phylloxera epidemic meant a further substantial decline in the Vitryat, just as in other “outer areas” of Champagne.

A legal definition of the Champagne appellation was first introduced in the early 20th century. A decree of 17 December 1908 meant that the Vitryat area was included in the Champagne Viticole, in the form of all communes in the Vitry canton, as well as Heiltz-le-Maurupt, Outrepont, Bassu, Bassuet, Changy, Doucey, Rosay, Vanault-le-Châtel, Vanault-les-Dames, Vavray-le-Grand, and Vavray-le-Petit. The law of 22 July 1927 didn’t change which villages were included, but introduced a delimitation at the vineyard parcel level which meant that only land already planted and land used before the Phylloxera was included. (At this time, the vineyard area in production had started to recover from a low in the early 1920s, and in 1927 was 12 133 ha in Champagne as a whole, just over a third of the surface today.) In 1928, committees at the communal level were tasked to draw up lists of land that qualified for inclusion in the appellation, and an interdepartmental committee approved the result in 1936.

In 1951, INAO (which handles all French appellations) took over the responsibility for the delimitation of the Champagne appellation and for updating what had previously been approved. After having started in the Reims-Épernay area in 1958-1959, the work reached the Vitryat area around 1962. At this time, the vineyard surface in the area seems to have been quite small. Therefore, an experimental zone was created for a time period of 10 years, and it included vineyard land in Bassuet and Vitry-en-Perthois, for a total of about 100 ha. Bassu and Saint-Lumier-en-Champagne were included around 1972-1973. After that, the first oil crisis and the following recession meant a reduced interest in new plantations for a number of years. In 1984, a law was created, on proposal from the INAO, which specified the criteria used for including or removing vineyards from the appellation: soil, subsoil, exposure, environment, and inclination. These rules were used when a review of the 29 communes in the Vitry-le-François arrondisement was initiated. Vitry-en-Perthois, Bassuet, Bassu, and Saint-Lumier made it through this review. In 1989, it was decided that the appellation was to include a total of 13 communes in the Vitryat, and 305 ha of vineyards. Later, two more communes and further vineyard surfaces have been approved. 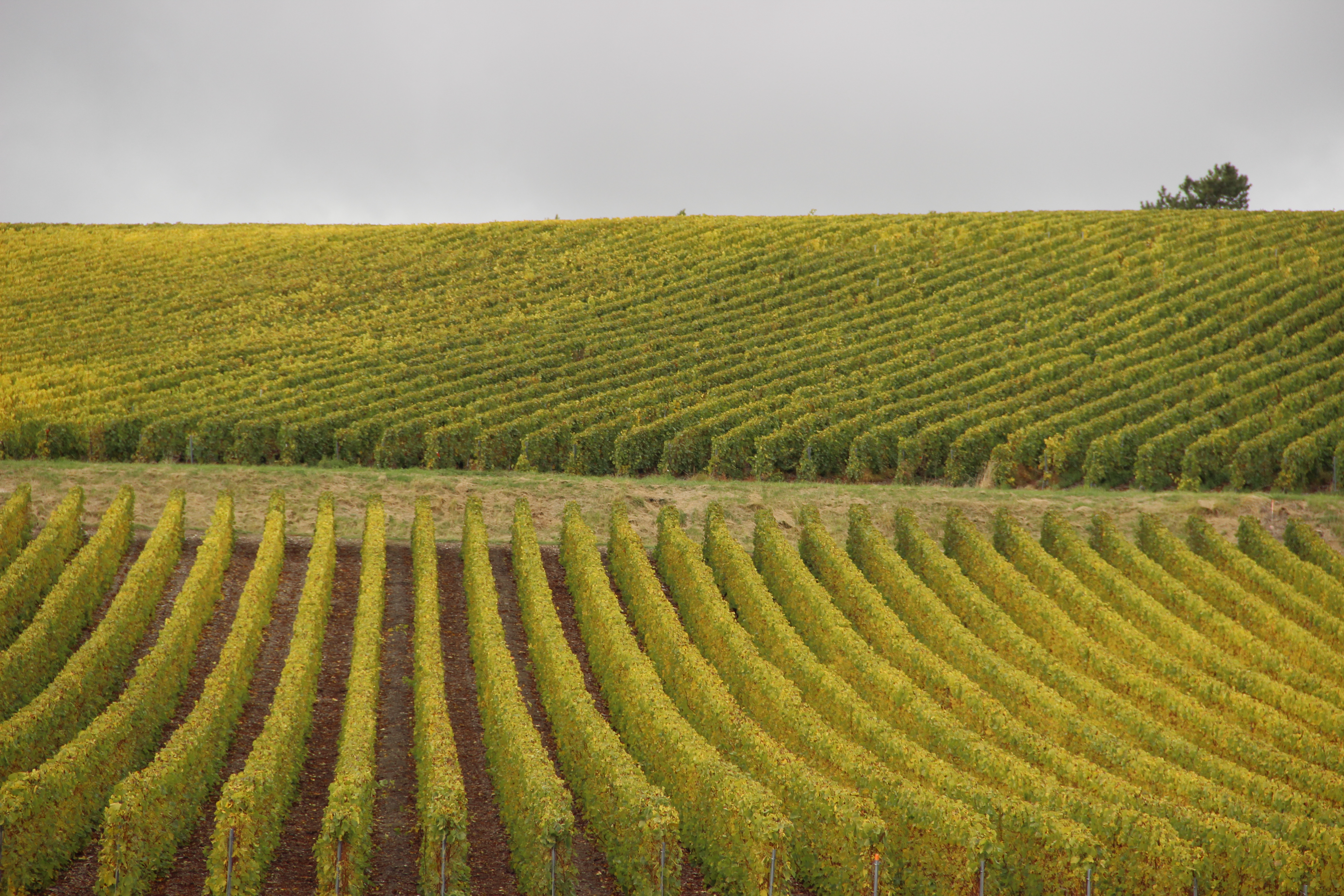 None of the villages have less than 95.0% Chardonnay in their vineyards.

In 1997, the area had 276 ha of vineyards, so a significant expansion of the vineyard area in Vitryat has taken place in recent years.