Champagne village profile: Connigis on the left bank of the Marne valley 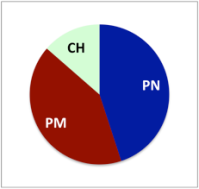 
Google Maps view with the villages in the Vallée de la Marne Ouest highlighted, as well as some surrounding villages in white.

Northeast: Reuilly-Sauvigny
Southeast: Monthurel
Northnorthwest: Crézancy
Comment: some of the villages to the southwest are not included in the list above, since they are outside the appellation and therefore will not be profiled.

Connigis is located on the left bank of the Marne river, which means south of the river. The village is located at Le Surmelin, a river which empties into the Marne River downstreams at Mézy-Moulins.

The Connigis commune covers 546 hectares and has 324 inhabitants (as of 2015), referred to as Connigeois and Connigeoises.

The Union des Maisons de Champagne used to count Connigis as part of the area Terroir de Condé. This was not very surprising, since the area was named for Condé-en-Brie (which itself isn’t a Champagne village), which is located close to Connigis. Around 2017 the borders were adjusted for the areas close to the departmental border between the Marne and Aisne department. Currently, UMC counts Celles-lès-Condé as part of the Vallée de la Marne Ouest, the Western Marne Valley.

The vineyards in Connigis are gathered in a single block in the slope above the village, and are continuous with those in Monthurel. The vineyards are southwest- to west-facing with Pinot Meunier as the most common grape variety and Pinot Noir a close second. 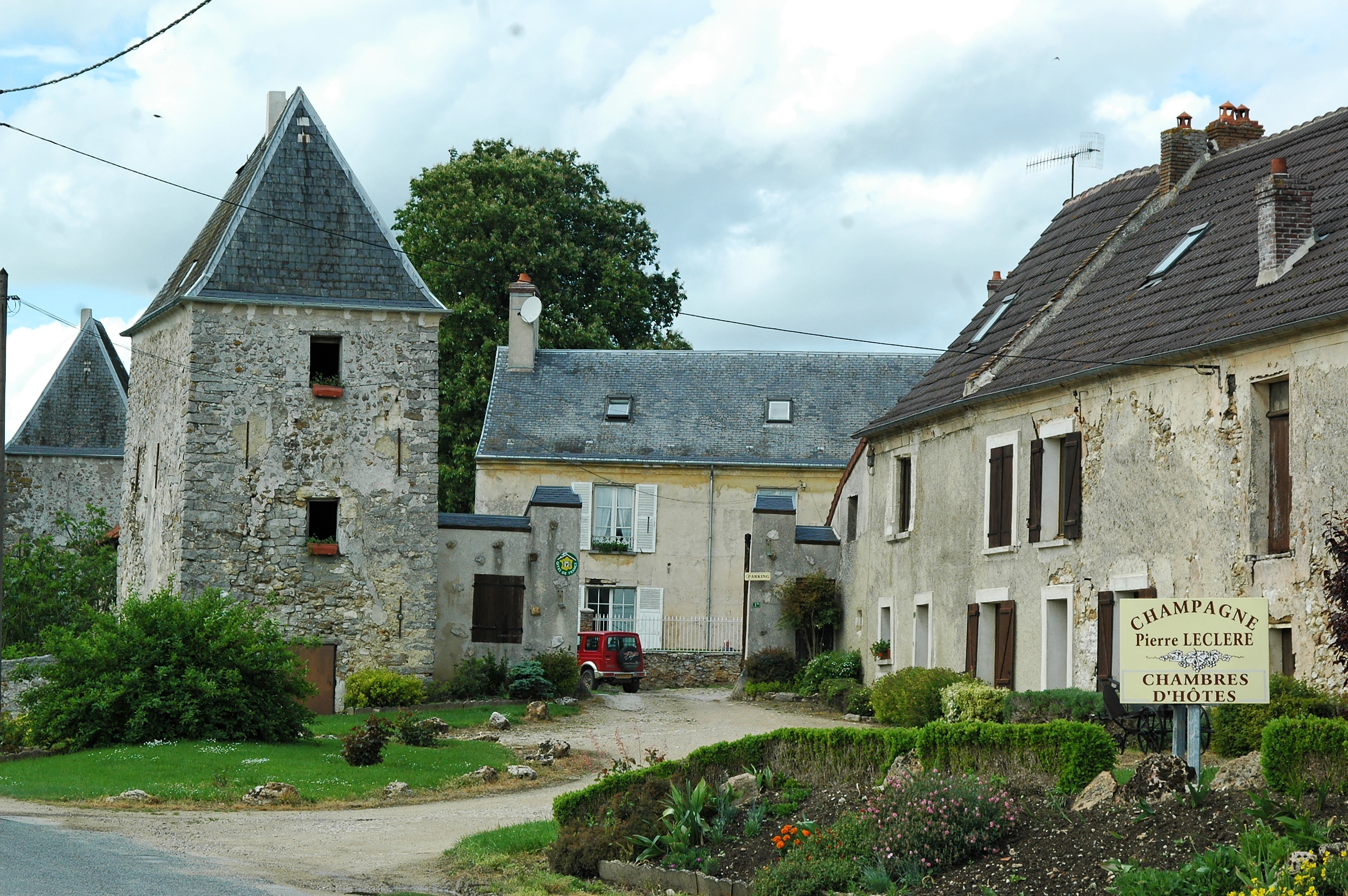 Below a video from Cellier & Fils that shows pictures from the 2006 harvest, both in the vineyard and when the grapes were pressed.

This entry was posted in Champagne villages and tagged Connigis. Bookmark the permalink.