Google Maps view with all the villages in the Côteaux Sud d’Épernay area highlighted. The premier cru village of the area, Pierry, is in yellow and the other villages, including Saint-Martin-d’Ablois, are in orange.

Saint-Martin-d’Ablois is located to the southwest of Épernay, beyond Vinay along the D11 road. The stream Le Cubry, which forms the valley and the slopes where the vineyards are situated, has its source in the forest area to the west of the village and empties just in the Marne river at Épernay.

The small villages Mont Bayen, La Foulerie, and Le Sourdon are also part of the commune, but it doesn’t seem to be common to use them as addresses.

The Saint-Martin-d’Ablois commune covers 2188 hectares and has 1438 inhabitants (as of 2016) referred to as Ablutiens and Ablutiennes. 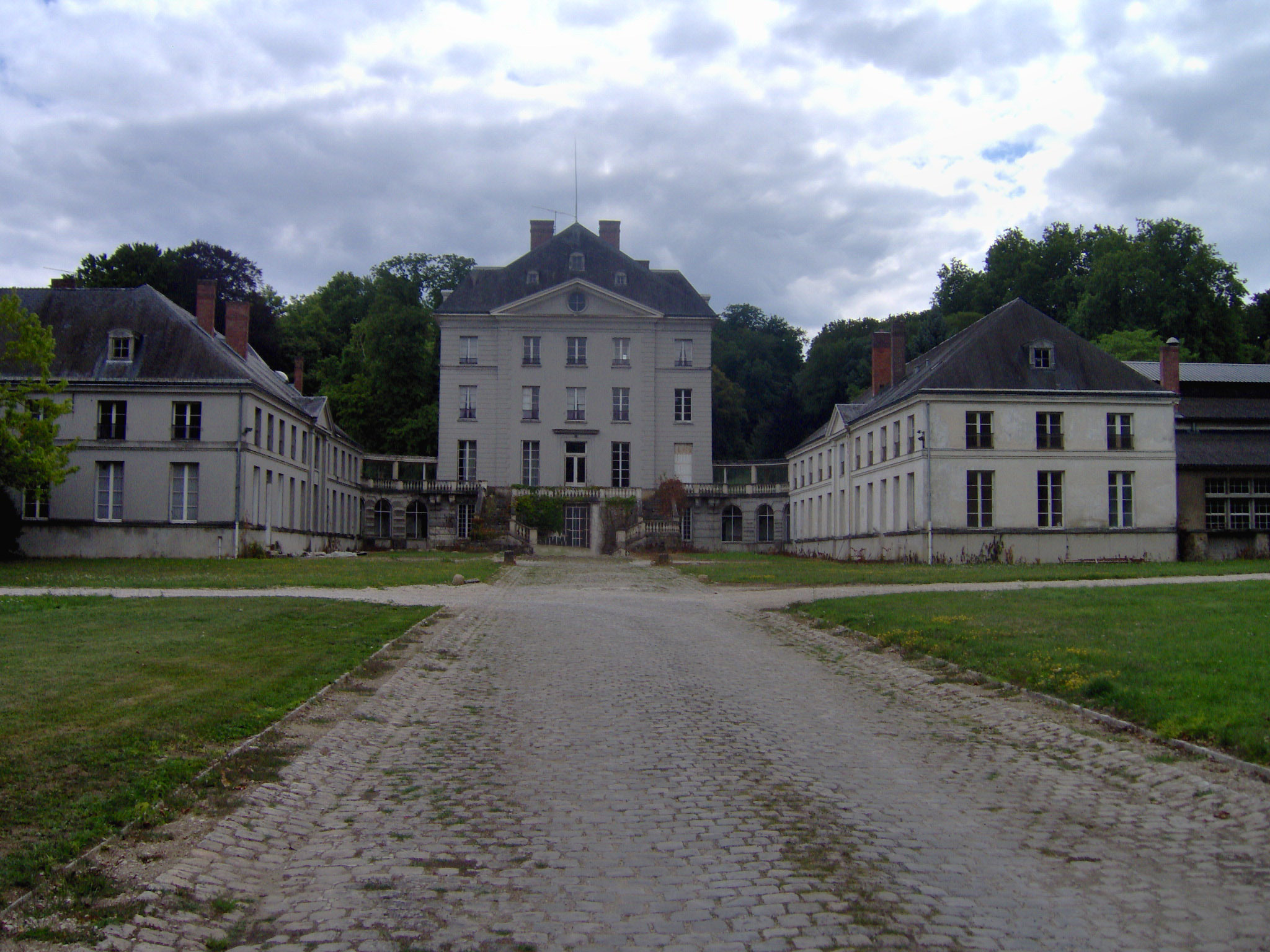 This entry was posted in Champagne villages and tagged Saint-Martin-d’Ablois. Bookmark the permalink.