Rilly-la-Montagne is located on the northern side of the Montagne de Reims hill, just a few kilometers south of the southern outskirts of Reims, and just east of the road between Reims and Épernay.

The Rilly-la-Montagne commune has a surface of 887 hectares and 1013 inhabitants (as of 2015), referred to as Rillois and Rilloises.

The railroad that crosses the Montage de Reims from south to north runs through Rilly-la-Montage and there is a railroad station in the village.

On top of its classification as a premier cru Champagne village, Rilly-la-Montagne can also be proud of its four flowers in the Villes et Villages Fleurie classification.

The entrance to Rilly-la-Montagne from the north, along the D409 road from Taissy. Some vineyards are visible on the right-hand side of the picture. The hill in the distance is called Mont Ferré and is located in the Taissy commune. Picture linked from Wikimedia Commons (photo Garitan, 2012).

The vineyards in Rilly-la-Montagne are mostly located on north-facing slopes, and consist mostly of Pinot Noir and Pinot Meunier.

The proportion of Pinot Noir and Chardonnay in Rilly-la-Montagne has increased in recent years, and not too long ago, Pinot Meunier was the most planted grape variety in the commune.

A Champagne house that controls vineyards in Rilly-la-Montagne is Cattier.

Single vineyard sites in Rilly-la-Montagne include, among others: 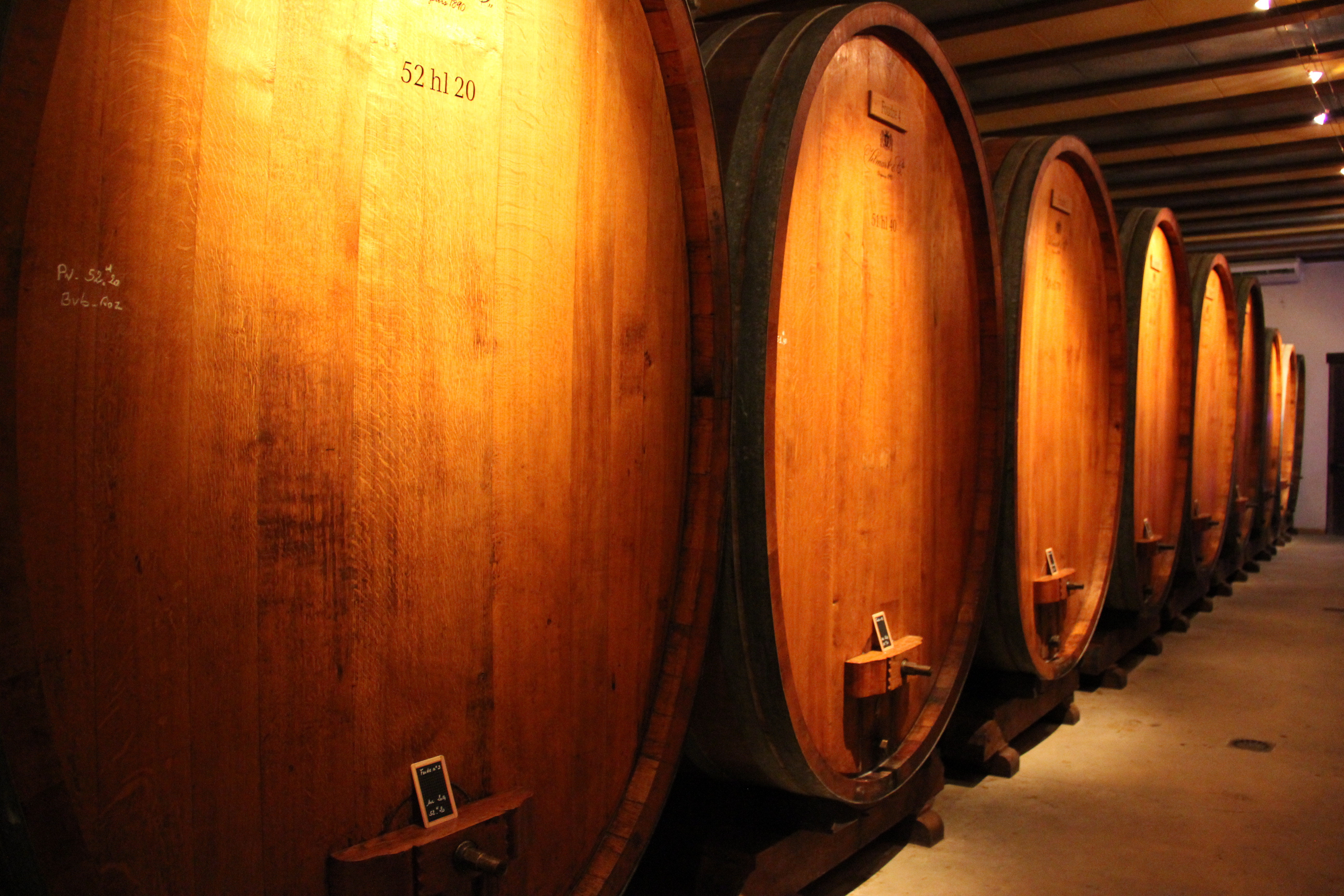 The church Saint-Nicolas in the Rilly-la-Montagne. Picture linked from Wikimedia Commons (photo Garitan, 2011).

This entry was posted in Champagne villages and tagged Rilly-la-Montagne. Bookmark the permalink.