Trépail is located in the slope of the Montagne de Reims, where the direction has changed from south-facing (as in its neighbour Ambonnay) to be more east-facing. The stream Ruisseau de Trépail runs through the village, and empties into the Aisne-Marne canal at Vaudemange.

The Trépail commune covers a surface of 837 hectares and counts 426 inhabitants (as of 2013), referred to as Trépaillots and Trépaillotes.

The Champagne museet/exhibition Pré en Bulles is located in Trépail. 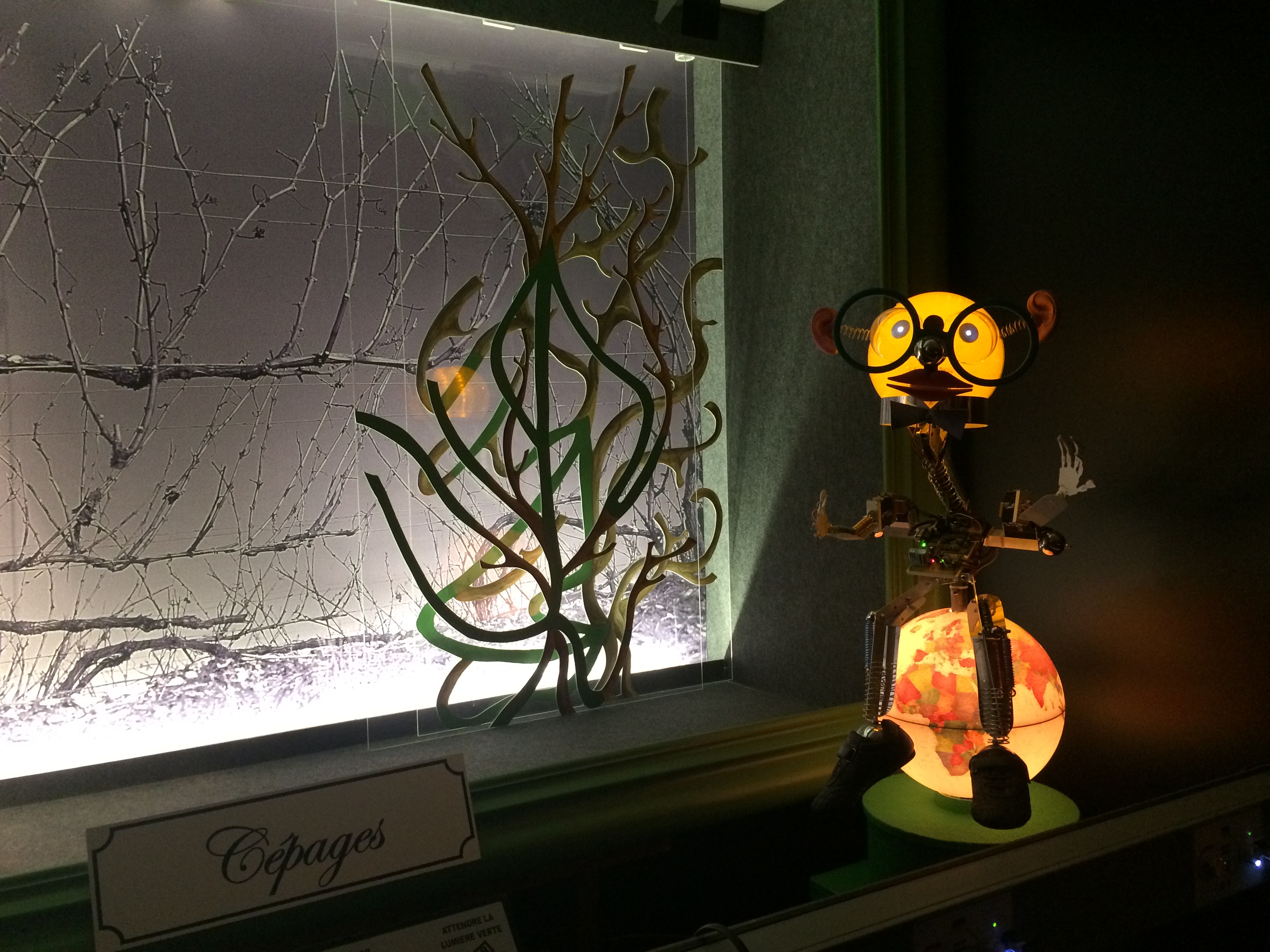 The vineyards in Trépail consist of east- and southeast-facing slopes on the Montagne de Reims and are dominated by Chardonnay. Trépail shares the Chardonnay dominance with three of its neighbouring villages, all of them classified premier cru: Vaudemagne and Billy-le-Grand just below the slope, and Villers-Marmery, located to the north/northeast along the slope. This area is sometimes called the Perle blanche, and Trépail is probably the most well-known village of the area.

Champagne houses that control vineyards in the village include Pol Roger and Taittinger.

This entry was posted in Champagne villages and tagged Trépail. Bookmark the permalink.