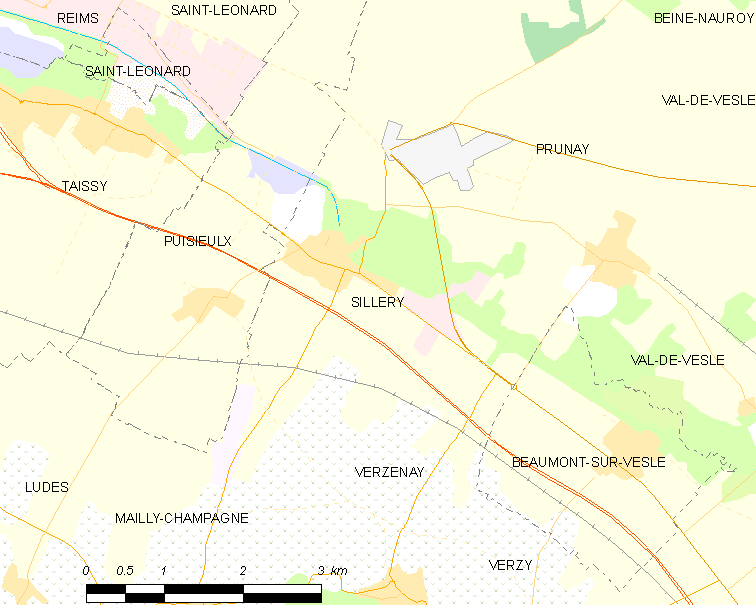 
Google Maps view with the villages in the Grande Montagne de Reims highlighted. The grand cru villages including Sillery are in green, the premier cru villages are in yellow, and the autre cru villages in orange. The Perle blanche area is shown as a light green box. 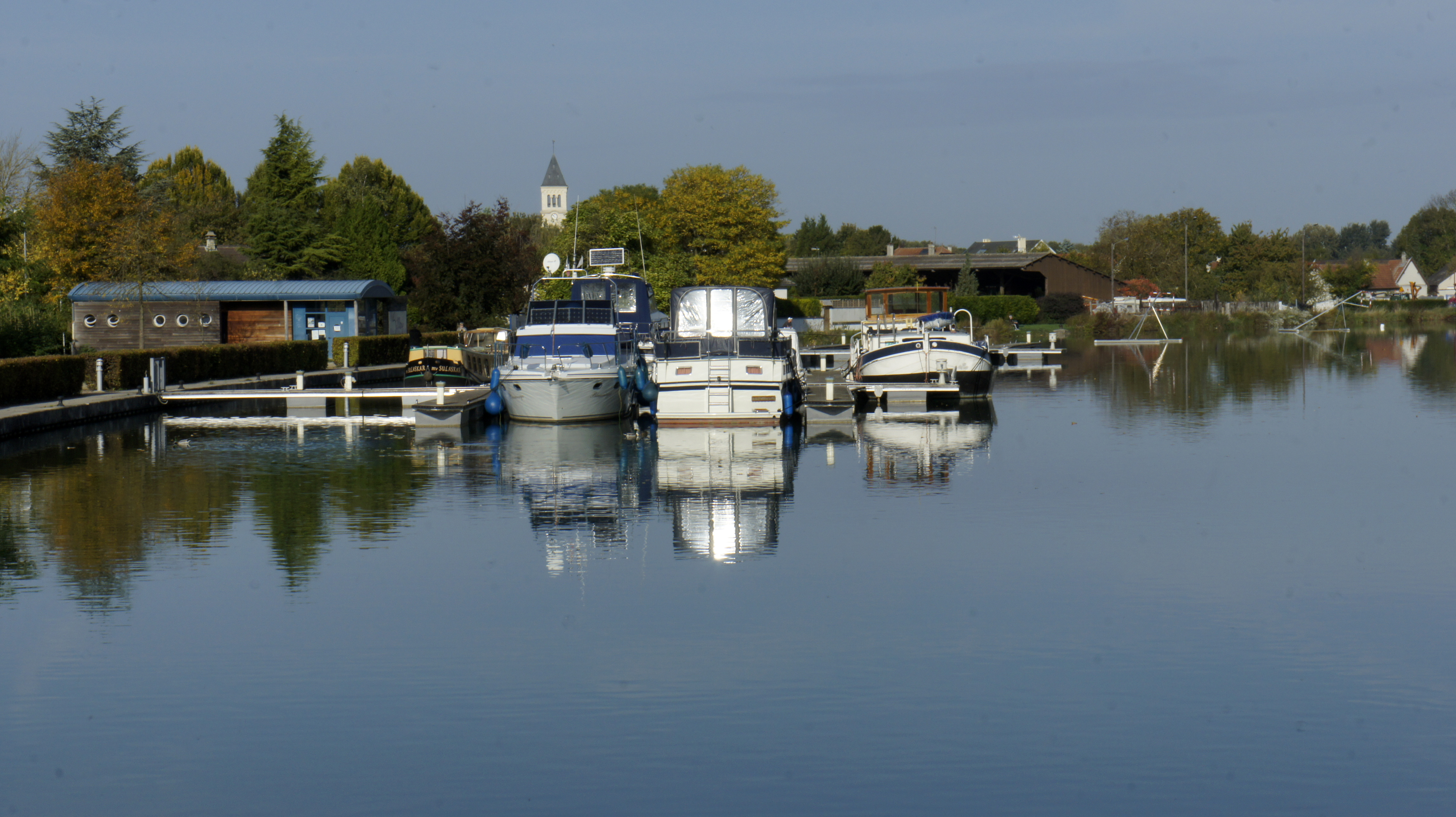 The Sillery village is located on the more flat land below the actual Montagne de Reims slope, on the other side of the A4 highway.

The Sillery commune consists of 920 hectares and has 1698 inhabitants (as of 2013) called Sillerotins and Sillerotines.

In the southern part of the commune, there are grand cru-classified vineyards that border to those of Verzenay and Mailly-Champagne. Most owners of vineyards in Sillery are found in other villages.

In former times Sillery was a more well-known Champagne village than it is today. In his 1875 book, Facts About Champagne and Other Sparkling Wines, Henry Vizetelly describes Aÿ and Sillery as the two villages that are best known abroad, but this apparently only lasted until about this time, the late 19th century, in the case of Sillery. It seems that the renown of the Sillery wines was created already in the 17th century, by the Brûlart de Sillery family and their Château de Sillery. At this time, the style of wines produced in Champagne were still wines. The last owner in the direct line was a lady called Adelaïde, maréchale d’Estrées (died in 1785), and the wines from her time were called Clos de la maréchale. What was then called Sillery wines were most likely sourced from the entire northern side of the Montagne de Reims rather than from just the Sillery village. After the French Revolution, the former vineyards of Brûlart were sold to Moët and Ruinart.

View of the Montage de Reims with the eastern, mostly industrial part of Sillery in the foreground. Rather far to the right, the Phare de Verzenay lighthouse is visible, and to the far right the Verzenay village. Just to the left of the middle, the Verzy village is situated in the slope. The main part of the vineyards in the picture are located in the Verzy. Picture linked from Wikimedia Commons (photo Garitan, 2012).

Champagne houses that control vineyards in Sillery include Moët & Chandon and Ruinart. Ruinart uses Chardonnay from Sillery is a major component (on average 35%) of Dom Ruinart, their prestige Champagne.

The wine maker of Ruinart, Frédéric Panaïotis, has compared Chardonnay from Sillery to Corton-Charlemagne in Burgundy, which e.g. means that these wines take a long time to mature and still come across as a young wine at ten years of age.

The producer status NM = négociant-manipulant means that purchased grapes can be included in the Champagnes. NM producers can be anything from small producers that supplement their own grapes with some that they buy in, to large Champagne houses that primarily rely on purchased grapes. MA = marque d’acheteur = a brand used on finished bottles bought-in.

This entry was posted in Champagne villages and tagged Sillery. Bookmark the permalink.